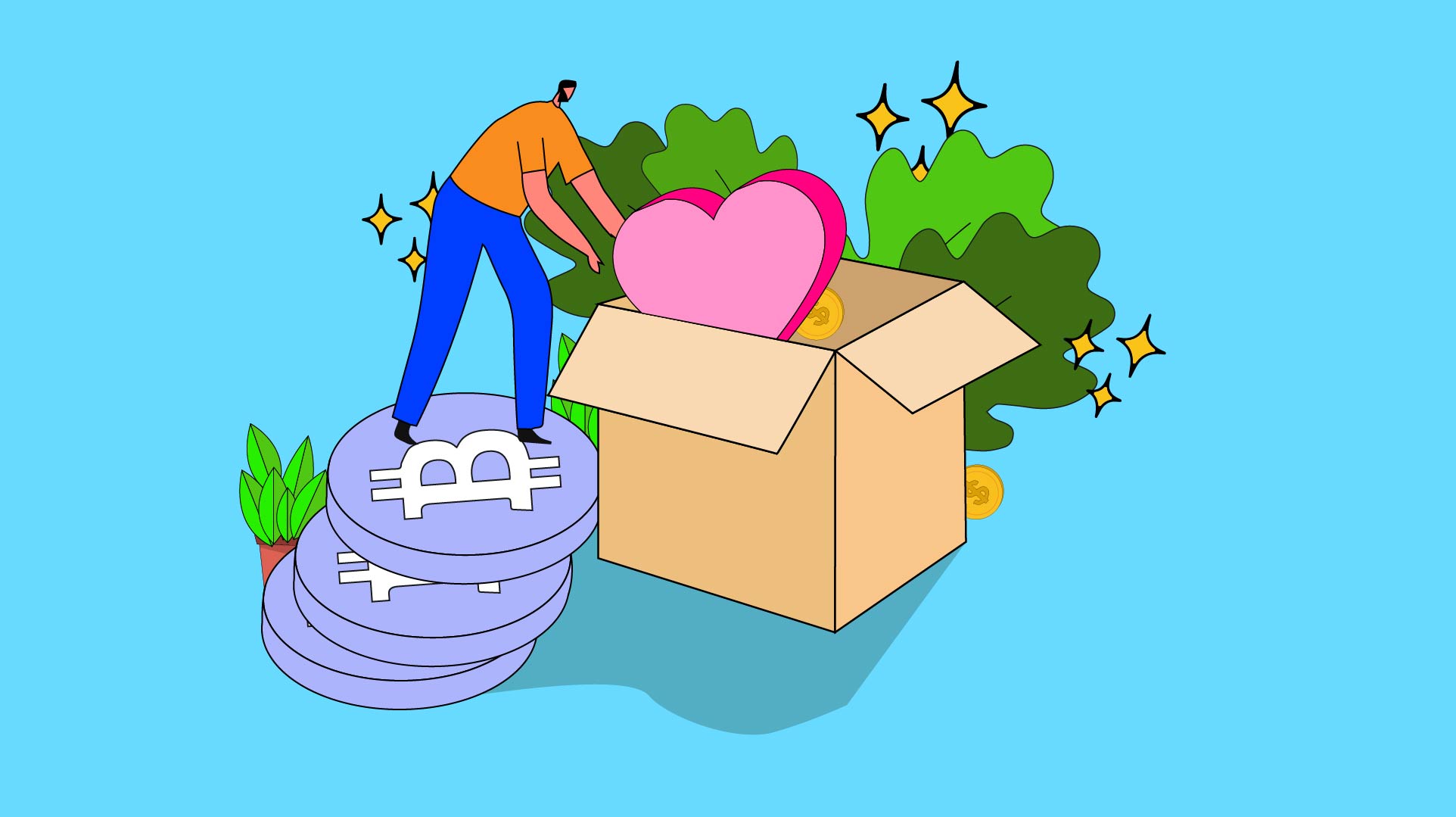 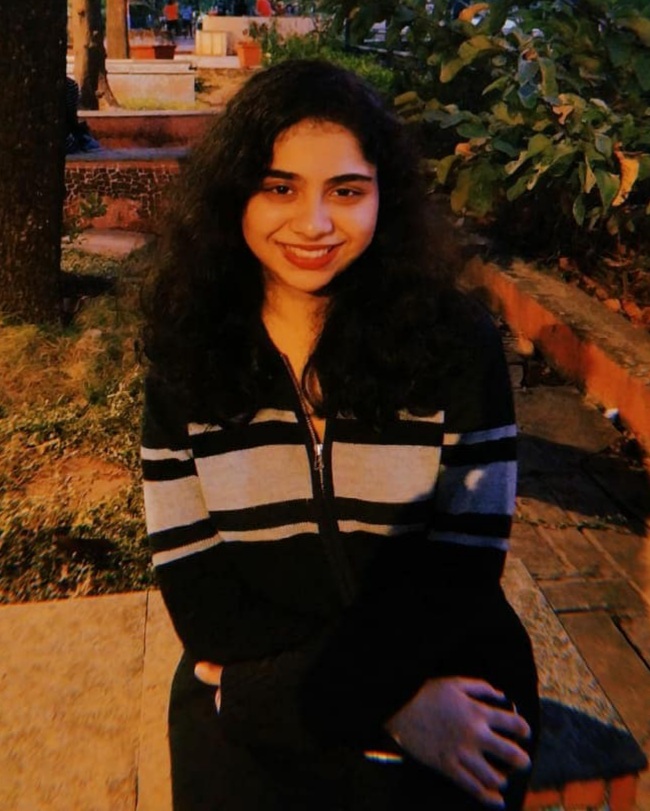 Web3: This buzzword has become synonymous with all things community. We’re witnessing a sort of 'revolution' facilitated by digital assets and projects. Where there’s potential to build and maintain public goods, there’s potential to create positive externalities as well, and this is where crypto billionaires come in.

It is estimated that by 2025 or 2030, 20% of all billionaires will be crypto billionaires. Looking at the scale of technical innovation, a new generation of wealthy elites is rapidly growing in the Web3 space. Further, taking social responsibility in a highly socially conscious environment into account, this generation of wealthy elites has also bred a number of philanthropes. Rhys Lindmark, the Founder of Roote, a non-profit start-up studio and educational hub for building the Wisdom Age, correlates Web3 with civic abundance. He believes that Web3 differs from its centralized predecessor due to the existence of SquadWealth, or the ability of digital communities to align their goals around emerging financial incentives.

"Crypto may also finally give us a risk-adjusted investment ladder for public goods similar to how venture capitalists value startups. We will have seed, Series A, Series B, etc., but for non-profit public goods."

How Web3 & DAOs Can Help

There are DAOs that enable you to put your tokens into yield-generating assets that can be distributed among numerous people. Additionally, with self-taxation mechanism, one can easily direct where the tokens are supposed to go. The mechanism is similar to that of PoolTogether, a crypto-powered savings protocol, except you get to choose to whom the money would go to. Web3, still being a nascent technological frontier, has resulted and is resulting in a lot of value creation. This money can be pushed back into the system to bring people out of poverty by providing new economic opportunities. Giveth.io, a free, open-source dApp for peer-to-peer donations, is already doing its part in turning Web3 into a charitable space. More on this later.

Needless to say, the way that we allocate and support public goods is going to radically change in the near future. The lack of transparency and accountability in today's system has resulted in a market optimized for short-term private goods. Hence, instead of a government-based stewardship of public goods, Web3 is set to optimize community-based philanthropy for the long-term. Perhaps, in the next 80 years, money in the form of Gitcoin Grants will run entire impact economies, not just over the internet, but for communities around the world.

While completely eradicating poverty is still a far-fetched idea, as relative poverty will almost always exist, one can hope to bridge the gap between the wealthy and the poor through increased accessibility, transparency and accountability. Furthermore, philanthropic Web3 platforms are built on a bottom-up (as opposed to top-down) approach as they aim to prevent the concentrations of wealth and power in the hands of a few elite. Coinbase Giving and FTX Future Fund are two such examples of large Web3 foundations that observe the aforementioned approach. These foundations nurture a self-organizing community of contributors that prioritize things and push towards planned outcomes. It is the materialization of these outcomes that lead to value creation that encourages people to co-create financial capital, or as Lindmark so lovingly calls it, 'SquadWealth'.

Here's some heartwarming news before we delve into numbers. In 2021, crypto users were crowned the most charitable investors on the planet. :")

Now, time for some stats!

It is no secret that crypto is enticing the youth into philanthropy in large numbers. According to Fidelity Charitable, around 45% of cryptocurrency investors donated to charities in 2020, compared to 33% of general investors, and $331 million in cryptos were received in 2021 compared to $28 million in 2020. Giving Block, a crypto donation platform's annual report highlighted $69 million in total donation volume in 2021, indicating a massive 1,558% spike from 2020.

Global bodies have also been playing their part in creating global crypto donors. For instance, UNICEF launched a new financial vehicle, CryptoFund, that promises speedy, transparent and reliable investments in bitcoin or ether. Together with the UNICEF Innovation Fund, it aims to provide fiat and cryptocurrency funding to early-stage startups. In the same vein, esteemed organizations viz. The Red Cross and Greenpeace have also started accepting crypto. Even if yet to garner mainstream popularity, crypto donations are increasingly gaining prominence especially among nonprofits that are unable to get funding due to government restrictions.

When's the last time you were rewarded for performing charity? Traditionally, charity entails giving away what you value without expecting anything in return. That's literally the definition of it. But what if we tell you that a revolution in the donation space is happening such that it results in a win/win situation for both the donors and the donees? Something more than just moral or ethical satisfaction on the donor's part?

GIVbacks by Giveth.io is one such paradigm shift which rewards donors to verified projects with GIV, fueling the platform as a donor-driven force for good. With over 900 verified projects on Giveth, donors can find projects that resonate with them and get rewarded for the same, establishing their place in the GIV ecosystem. Blessed by the perks of Web3, consider GIVbacks to be tax-deductible donations that transcend the restrictions imposed by states and national borders. By doing away with bureaucracy and the need for cumbersome auditing, if a project can substantiate the value it adds to society, it can become a verified project in the GIVbacks program irrespective of its legal or DAO structure.

With the rapid expansion of the Giveth economy, the platform seeks to increase the governance power of the donors using GIVbacks, which works on the simple philosophy of, "The more you give, the more GIV you get." The GIV can then be utilized in the GIVgarden to ascertain which proposals get funded to expand the GIV economy.

As reported by Giveth itself, the first round of GIVbacks witnessed 75% of the total value of donations made in GIV, a reassuring statistic as GIVbacks aims to transform successful projects into DAOs and donors (and stakeholders) into impact investors, in turn fueling impact economies. In order to achieve this goal, a plan to introduce GIV curation has been slated. It is a system wherein users can stake their GIV on projects they value. A successful project in the GIV curation system will have a GIV-collateralized bonding curve or ‘Gurve’. When donors stake on a project with a Gurve, their GIVbacks get split between them and the Gurve minting donor project tokens, thus shooting up the price of these project tokens.

Web3 has opened numerous possibilities for communities at large. There is an economic incentive for everything. While critics may perceive Web3-enabled donations as mere transactions, this philosophy of 'give more, get more' backed by monetary incentives for the donors is imperative to nurture this new generation of wealthy, philanthropic elites. Fair distribution of money will not only help create digital impact economies, but will also create positive externalities outside the digital realm, even bypassing state-imposed regulations.